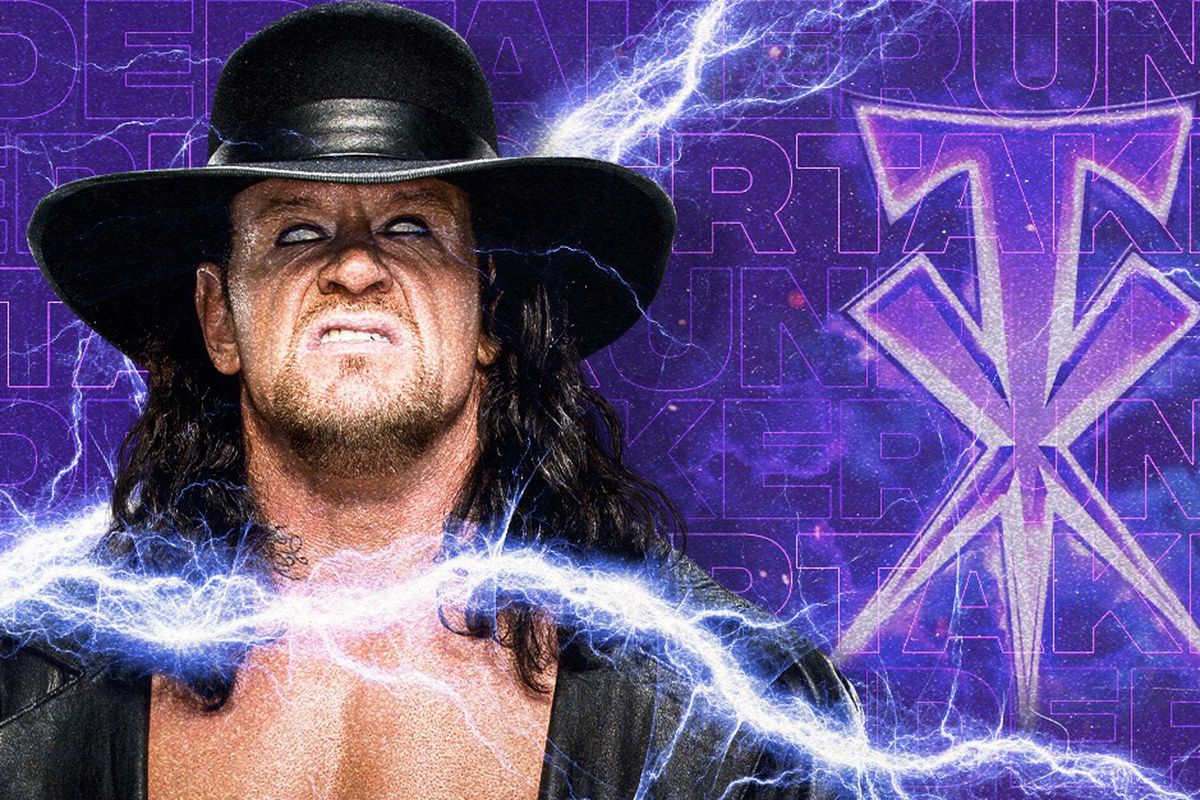 As reported by BTC Peers hitherto, the World Wrestling Entertainment (NYSE:WWE) in an attempt to profit from the nascent non-fungible token (NFT) market announced via a press release an NFT drop.

According to reports, these NFTs are a collection of clips and breathtaking moments from the life of multiple award-winning and legendary wrestler Undertaker aka The Deadman. Scheduled to drop hours before the 2021 WrestleMania, the NFTs were divided into 4 tiers — Bronze, Silver, Gold, and Platinum as reported by BTC Peers.

As the annual wrestling event came to an end, NFT marketplace BitSki revealed that over $130,000 were made from the sale of these collections.

In addition to selling off these collections, the WWE recorded one of the fastest sales in the NFT space — the Silver edition was sold out in 17 seconds.