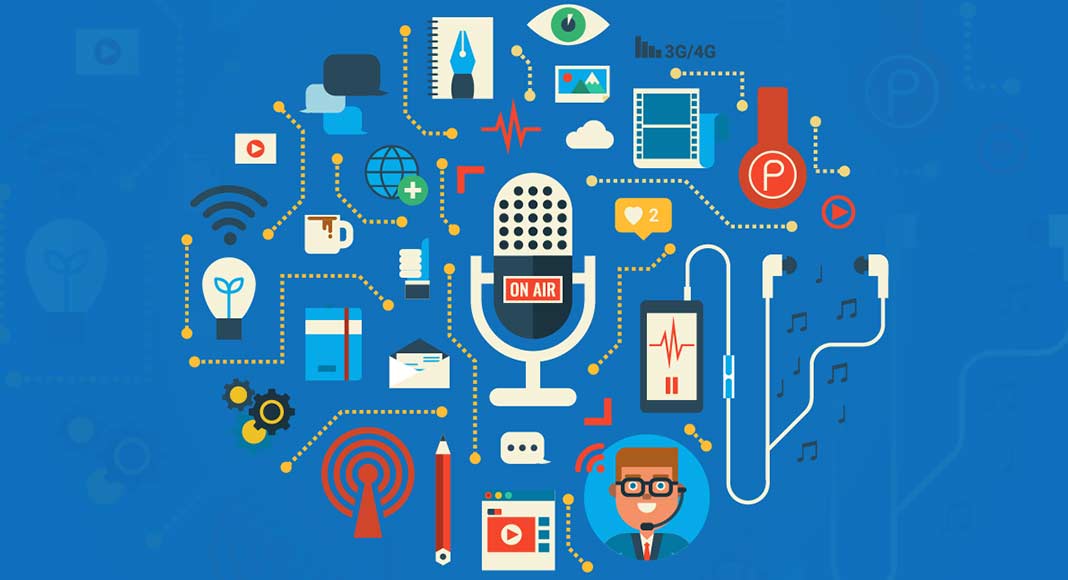 What’s it like to try and build your own deep learning workstation? Is it worth it in terms of money, effort, and maintenance? Then once built, what’s the best way to utilize it? Chris and Daniel dig into questions today as they talk about Daniel’s recent workstation build. He built a workstation for his NLP and Speech work with two GPUs, and it has been serving him well (minus a few things he would change if he did it again).