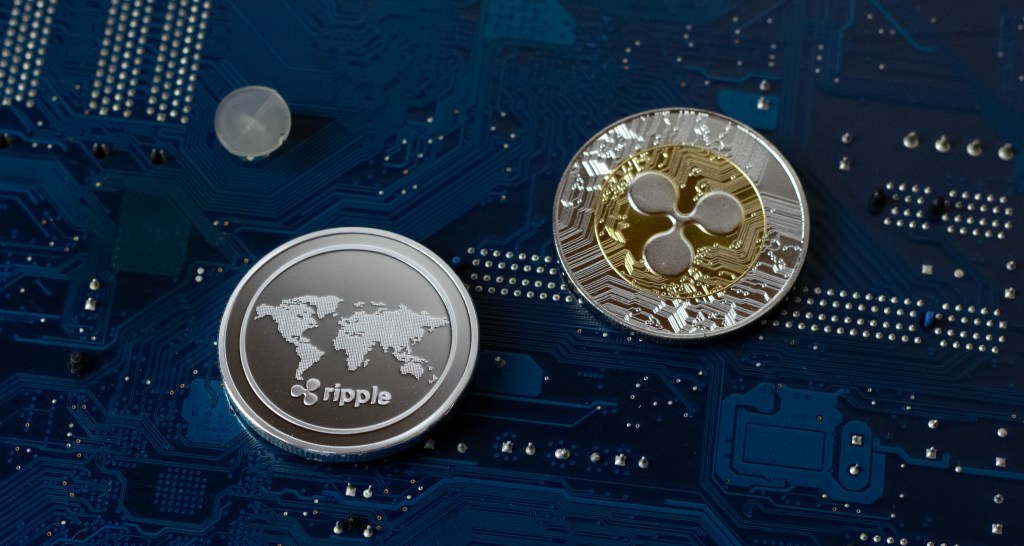 The world’s fourth most valuable crypto, Ripple(XRP), which is arguably the nemesis of SWIFT network predominantly used by banks, is back on the news with a big bang.

What you should know

Ripple’s XRP is often tagged as the “remittance network” and currency exchange that independent servers authenticate. The currency traded is known as XRP and transfer times are super fast.

Ripple (XRP) plays dual roles as a payment platform and a currency. The platform is an open-source platform that was created to allow quick and cheap transactions.

Unlike its major crypto rival, Bitcoin, which was never intended to be a simple payment system, Ripple has gained the attention of major global banks such as Standard Chartered, and Barclays for international transactions worldwide.

Why Ripple is gaining popularity

Some months ago, the U.S Consumer Financial Protection Bureau expressed excitement over the idea of Ripple as a tool for bringing simplicity and openness to the financial industry. It said:

“To the degree banks and credit unions increase their reliance on closed network payment systems for sending remittance transfers and other cross-border money transfers, the Bureau notes that this could result in greater standardization and ease by which sending institutions can know exact covered third-party fees and exchange rates.”

The Bitcoin blockchain has proven to be remarkably resilient in its decade-plus history. Here’s what keeps it safe from attack. In brief Compromising and taking...
Read more
- Advertisment -