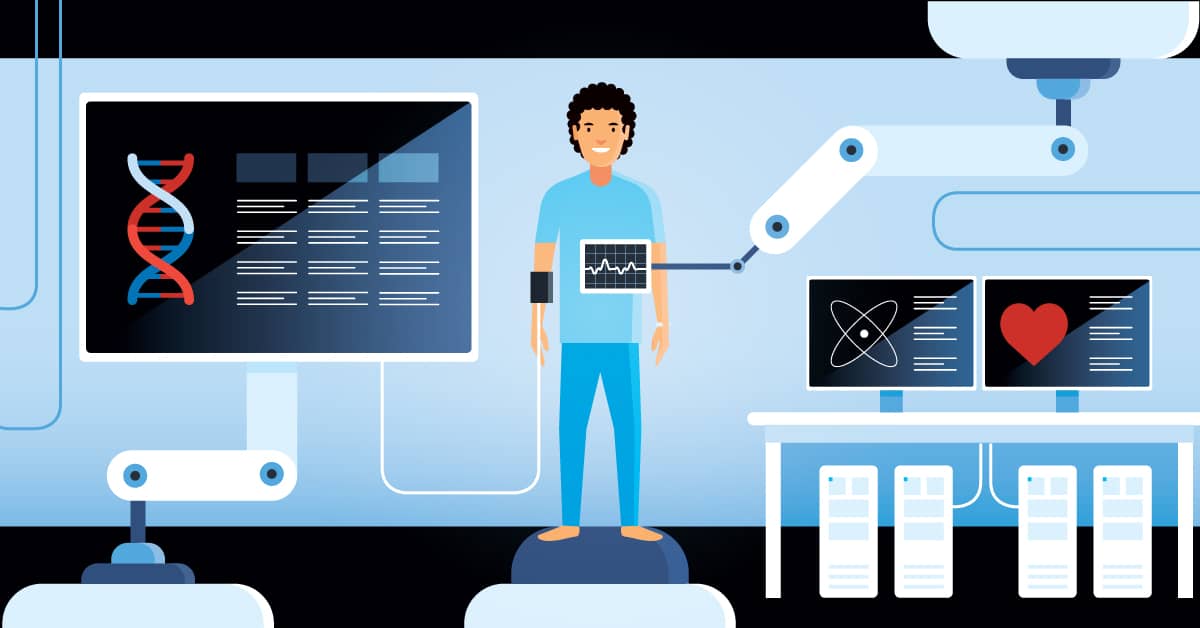 “We chose the definition of postoperative or prolonged postoperative opioid usage as someone who is using opiates greater than 150 days after surgery, and we found that 8.8% of patients met those criteria,” Schwab, director of SORG Orthopaedic Research Group in the department of orthopedics at Massachusetts General Hospital, told Healio Orthopedics about results presented at the American Academy of Orthopaedic Surgeons Annual Meeting.

Schwab found that the factors most likely to predict preoperative opioid use, the average percentage of the patient’s zip code population living on the federal poverty line, and a high BMI. The researchers found that the random forest model performed the best based on discrimination, calibration, and decision curve analysis.

Although the researchers integrated the model into a web-based open access application that can provide predictions and explanations, Schwab noted that the model has yet to be validated. He added they also want to identify the best way to integrate the model into physicians’ workflow.

“The study needs to be validated in several other different populations and then you have to figure out how to implement these models,” Schwab said. “This is probably one of the biggest impediments to the utilization of machine learning algorithms: How do they integrate into the workflow on a daily basis?”