Microsoft is Developing a New Identity Service on the Bitcoin Blockchain 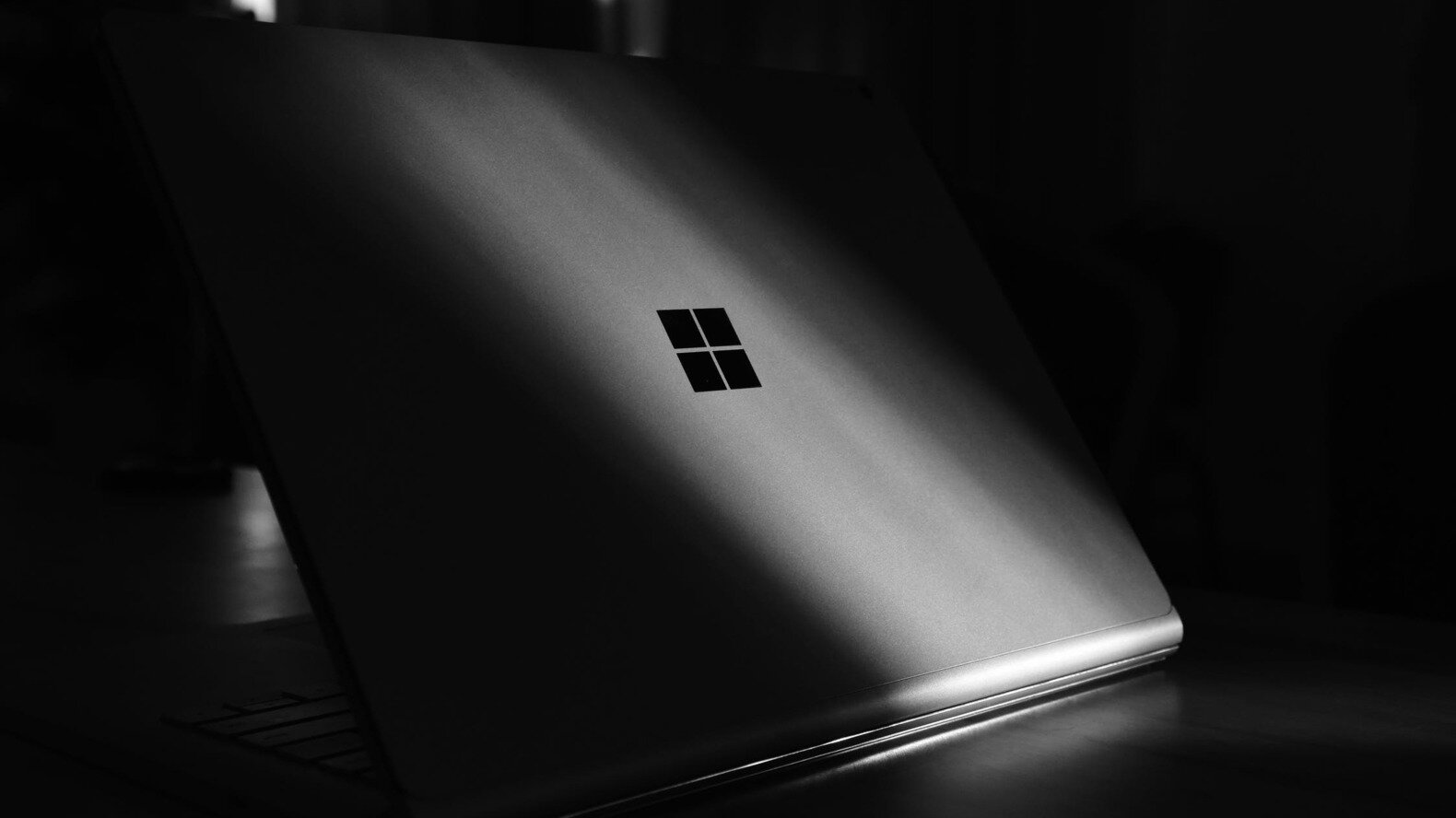 Building on top of the Bitcoin blockchain

Earlier this week, Microsoft revealed to the public that they are working on a new decentralized identity service which will use the Bitcoin blockchain. The purpose of such a network is “to remove the control that apps, services and organizations have over digital identifiers such as email addresses and usernames”.

“We believe every person needs a decentralized, digital identity they own and control, backed by self-owned identifiers that enable secure, privacy-preserving interactions. This self-owned identity must seamlessly integrate into their lives and put them at the center of everything they do in the digital world.”

The company disclosed that the new network will be called Identity Overlay Network (ION) and that they are collaborating with the Decentralized Identity Foundation (DIF) in order to create a scalable foundational layer for their decentralized identity system. Digital Identity Systems using various blockchain protocols are gaining popularity as more and more internet users are getting concerned about their personal data.

Microsoft wants to develop an identity system in which “billions of people and countless devices can securely interact over an interoperable system built on standards and open-source components” and they have decided that the best way to achieve this is by setting the system on top of the Bitcoin blockchain.

One of the issues that the developers are facing is that even “the most robust, decentralized, public blockchains operate at just tens of transactions per second”, which is “nowhere near the volume a world full of DIDs would demand”. Microsoft already released an early preview of the sidetree-based DID network, which successfully processed tens-of-thousands of DID operations per second. The tech giant plans to launch ION on the Bitcoin mainnet in the upcoming months.

This is certainly not Microsoft’s first foray into the blockchain space, as their Azure cloud computing platform supports solutions built on the Corda, Ethereum and Hyperledger Fabric blockchain platforms. The company released its Azure Blockchain Development Kit for Ethereum just earlier this month.