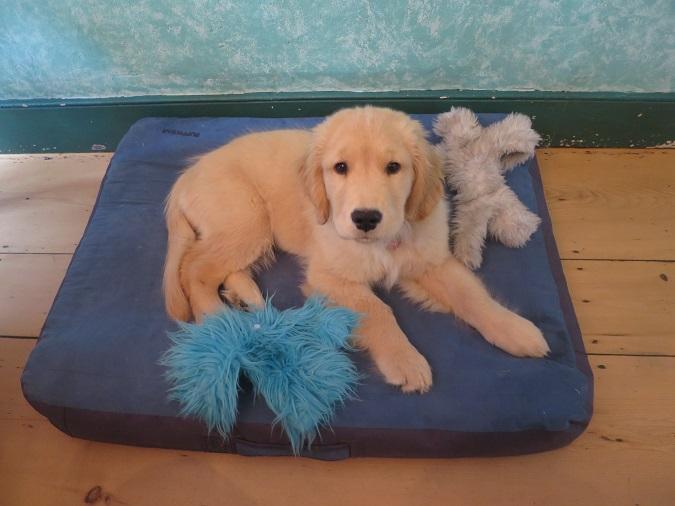 The blockchain concept underpins digital currencies, such as BitCoin. It acts as a distributed register that holds all transactions of the currency in an encrypted and immutable table. The technology is not limited to cryptocurrencies though, there are many other applications that might benefit from such as secure information system. Writing in the International Journal of Blockchains and Cryptocurrencies, a team from India explain how a blockchain might be used in pet adoption.

The team from the Computer Science and Engineering Department at Vidyavardhaka College of Engineering, in Mysuru, explain that a blockchain can store transaction details associated with a given pet, its previous owners and the people adopting the animal. In addition, other details can be retrieved by using a hash value including the financial transaction that will have facilitated the adoption process, as it were.

The team concludes that their approach is far more secure than centralized systems and precludes “spoofing” whereby a malicious third party might intervene in a transaction and either remove funds from an account illegally or perhaps even steal the pet to be adopted.