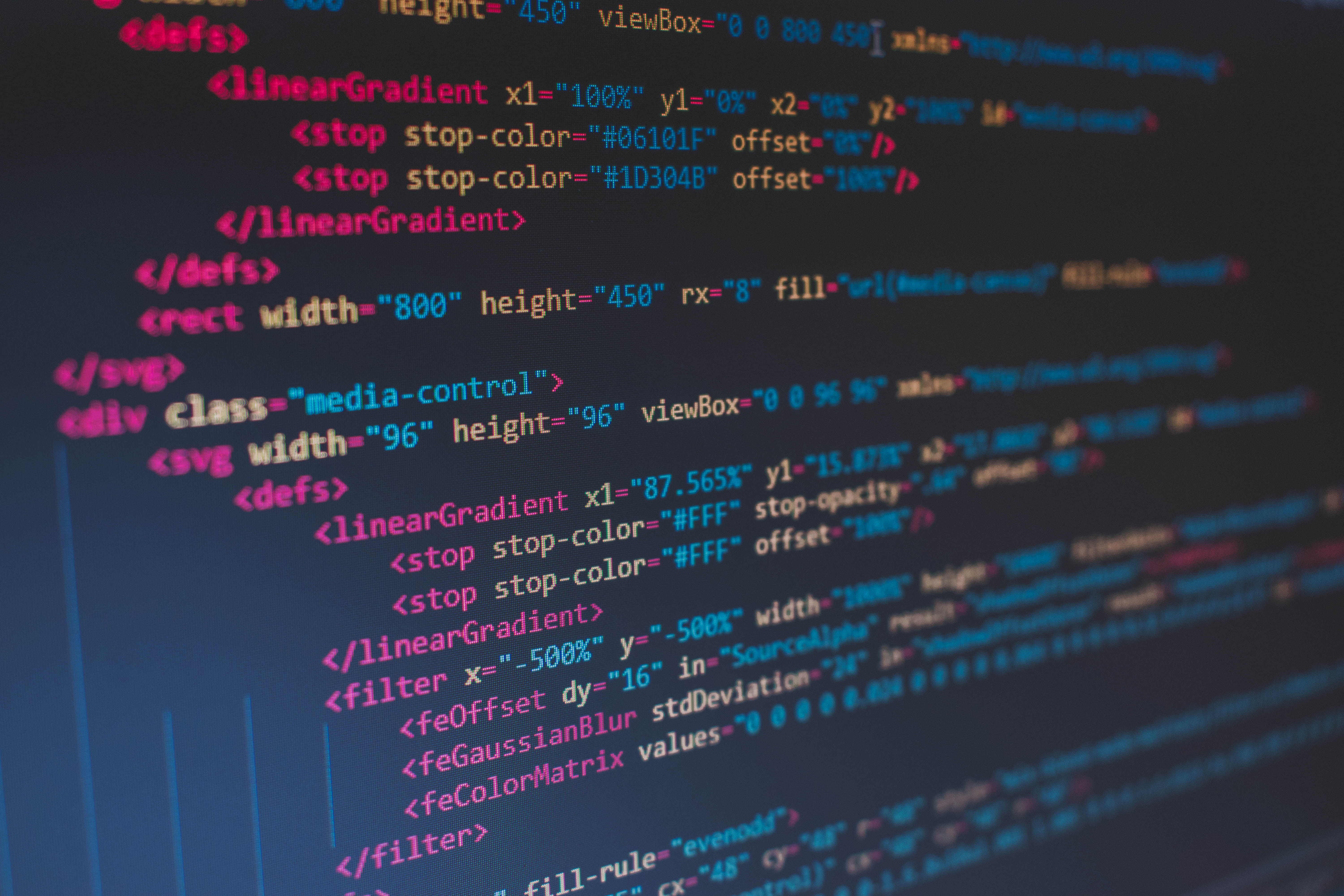 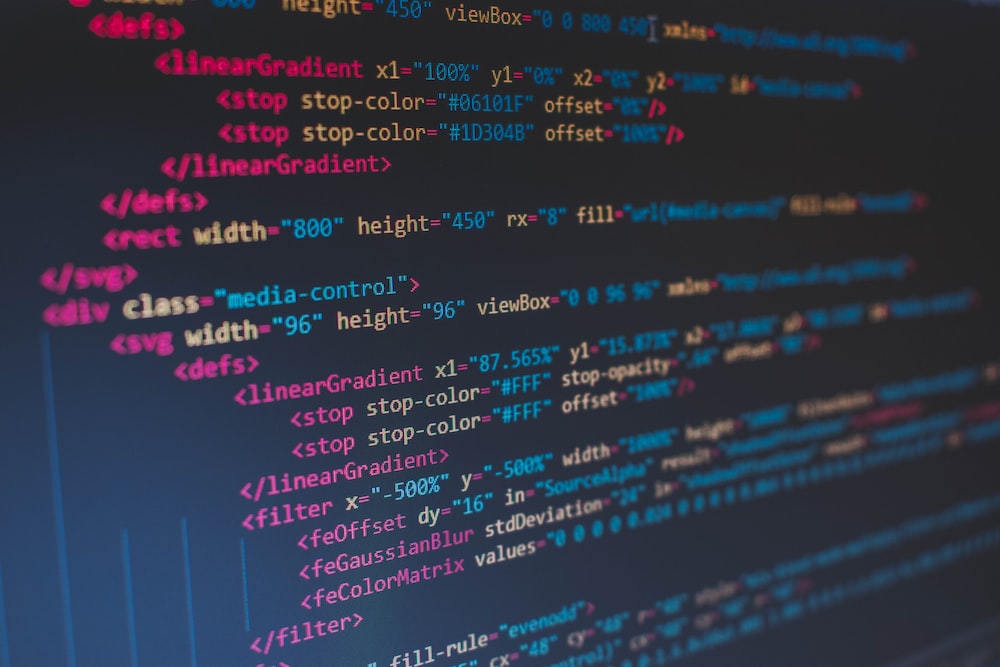 Here’s a report for the times: Specops Software sifted data from Ahrefs.com using its Google and YouTube search analytics tool to surface a list of the programming languages people most want to teach themselves. Python and Java topped that list of most “self-mastered” coding languages, not surprisingly. And YouTube was the primary tutor.

Specops found the most commonly searched for programming languages on Google and YouTube within the last month, and then, using Ahrefs.com, teased out the 13 languages with the most global searches, relying on phrases like “Learn Python” and “Learn Java.” That search was further refined and the results merged the results to find the most searched for language overall around the world.

The researchers then investigated search volumes in the United States, United Kingdom, Canada, and Australia, to see which programming language these countries have been searching for the most on Google and YouTube.

Coming in second was Java, with 64,000 Google searches and 20,000 YouTube searches, for a total volume of 84,000 monthly. “Learn Java” was the second most popular keyword search for those wanting to learn how to code,” the report states.

The US ranks the highest among the UK, Canada, and Australia, for the highest volumes of collective searches across the 13 languages, which totaled 182,150.

“As the employment market becomes more competitive, self-taught skills and experience have become increasingly valuable across the globe, and programming languages are no exception,” the report states.

The landmark victory of Google's AlphaGo over Lee Sedol in a Go match has only strengthened the belief that reinforcement learning is the way...
Read more
Machine Learning News

NLP Trends To Look Forward in 2021

Natural language processing first studied in the 1950s, is one of the most dynamic and exciting fields of artificial intelligence. With the rise in...
Read more
- Advertisment -