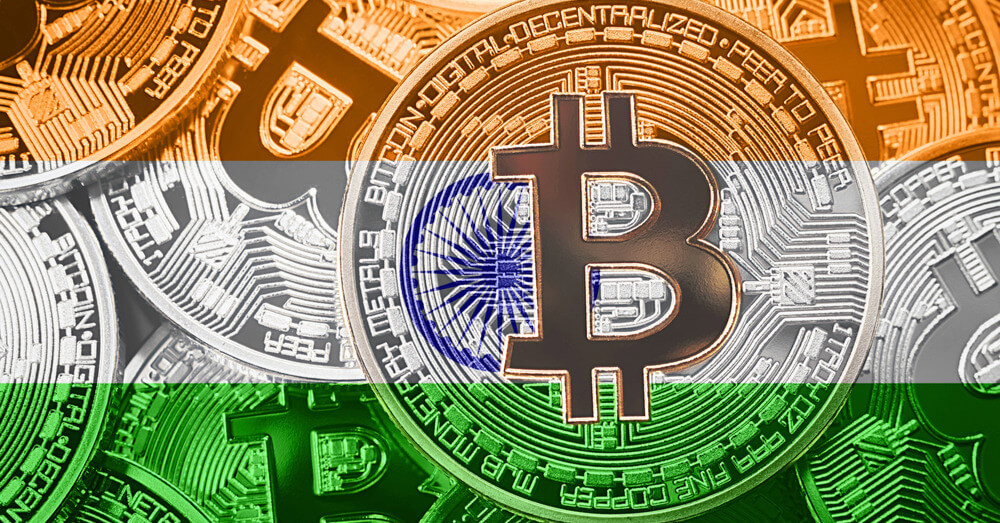 The Indian Premier League (IPL) cricket spectacle is approaching its fiery final, and the battle between the 8 strong teams for the title continues! And while you can see all of this incredible action live, there’s another show going on right in front of your eyes, not to be missed and this is the burgeoning Indian crypto space!

And just like Delhi Capitals (DC), which rules the table at this IPL with 20 points, the crypto currency has also taken over the fascination for investments and thus the portfolio of the young India. For example, the popular cryptocurrency exchange CoinSwitch Kuber, which happens to be the largest crypto platform in India, has nearly 1 billion users on board as of June 2020.

There is little doubt about the positive frenzy, curiosity and lure surrounding cryptocurrencies in India, and a recent report from consulting firm Kantar only confirms it. India appears to be trading, according to the Befikar poll, which found that nearly 16% of 21-35 year olds claimed to own cryptocurrencies and 19% of urban Indians said, they intended to invest in the newer asset class in six months.

The cryptocurrency craze is catching up!

Spread across 12 cities in India, the Kantar investors surveyed are characterized by a high willingness to take risks and a well-diversified portfolio that prepares them to take such risks, for more contemporary financial channels such as mutual funds and stocks. Indeed, the future of investing in India could shift fully towards unconventional and high-yielding asset classes like cryptocurrencies.

Even a recent NASSCOM report on India’s crypto technology industry pointed to many, encouraging and positive trends for the Indian space, in the past 5 years as more than 60% of Indian states and more than 15 million investors continue to drive the cryptocurrency revolution.

And when it comes to crypto ownership, Bitcoin rules with 75% preference, followed by Ethereum with 40%, Binance Coin with 23% and XRP with 18%.

Cryptocurrency has long been synonymous with Bitcoin and Ethereum. Like Chennai Super Kings (CSK) and Delhi Capitals (DC), this IPL who happen to be the strongest and most comprehensive teams this season, Bitcoin and Ethereum have undoubtedly pioneered the cryptocurrency market, dominating the scene with their huge market cap and popularity. However, as also shown in the survey, Ethereum scores over other virtual tokens in terms of positive sentiment on social media, largely due to its myriad of uses related to decentralized finance, smart contracts on your blockchain and more.

To the uninitiated, blockchain is simply a database in which all information entered is irreversible, that is, it cannot be actively changed and tracked. Blockchain exercises the same power and control over the information present on the network. Blockchain can be used to securely record, track and exchange any type of transaction.

Additionally, the idea of ​​smart contracts powered by the Ethereum blockchain also increases the ranking of their home currency. Smart contracts are programs that run once the deal’s set terms and conditions are met, eliminating the need for intermediaries absolutely!

And not just blockchain and smart contracts, another fascinating aspect of this technology that has taken the world and India by storm is perhaps the advent of NFT (NonFungible Tokens) and Metaverse! With Facebook planning to build its own metaverse in the future, the concept has certainly gained a lot of momentum, but what is a metaverse?

Imagine visiting your friend who lives 5 blocks away and on the way back you buy a piece of land, your favorite animal and go to your favorite artist’s concert! And all of this happens online, in a virtual world where you can buy, sell and exchange cryptocurrencies instead of handing out real bills and coins. That’s you, in a metaverse!

The term originally coined by Neal Stephenson in his legendary 1992 novel, Snow Crash, is slowly becoming a reality in the 21st century! At the time, it referred to a 3D virtual world inhabited by avatars of real people.

The release of the hit of the pandemic and the need for a community that feels strong in the isolation of the world now means creating a shared virtual world where people with their digital identity can do anything they do in the physical world. Buy goods and services, sell products and much more.

In short, it is a series of virtual rooms or environments that you can create and explore with other people who are not in the same physical space as you. The possibilities here are endless, from building countless virtual realities, games, platforms for communities, and individuals to join in and more!

Like IPL, the Indian crypto space is also full of opportunity as India saw $6.6 billion in investments in the space through May 2021, ranking second out of 154 countries in terms of cryptocurrency adoptions, and leads this area through the blockchain data platform Chainalysis, thanks to the growing popularity of crypto exchanges such as CoinSwitch Kuber and others.

The resounding reception of cryptocurrency in India not only provides a positive signal for financial inclusion and the democratization of wealth, as cryptocurrencies continue to be #kuchtohbadlega for the common man who can invest in cryptocurrencies and generate money and wealth for himself in the long run.