Ether mining firm to Shut down after the ‘Merge’ 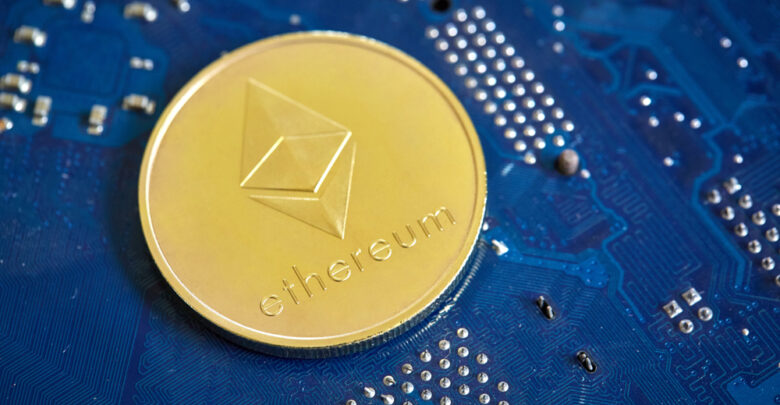 Ethermine, the largest Ethereum mining service provider, will shut down its servers for miners after the blockchain completes its historical technology upgrade.

The news comes ahead of Ethereum’s software overhaul, known as the “Merge“, which transitions the most widely used blockchain from a proof-of-work consensus mechanism to proof-of-stake. This means that it is impossible to mine Ether on the Ethereum network within 24 hours, as the powerful graphics cards used to verify transaction data are replaced by investors betting on Ether. In the future, these validators will effectively protect the Ethereum blockchain and validate data on the network.

As a result of this transition, Ethermine’s Ethereum mining pool will switch to a withdrawal state when the proof-of-work mining phase ends,” Ethermine tweeted on Wednesday. A countdown timer will appear on the miners dashboard and users will be able to mine ether until it reaches zero. At the time, the company said, all Ethermine tier servers will be shut down and you will not be able to connect your miner to the Ethermine Ethereum pool.

A few days after the merge, Ethermine will automatically pay its miners all outstanding balances. The company also launched an Ethereum staking pool in August, where Ethereum owners will be able to deposit their coins and earn profits.

After the merge, more than $10 billion worth of mining equipment with top end graphics processing units (GPUs) will be rendered useless.

Ether mining has become a multi-billion dollar industry over the past few years. This activity involves miners competing against each other to solve mathematical puzzles to be the first to claim a token reward. Mining pools like Ethermine aggregate the computing power of miners to increase the probability of winning Ether before distributing rewards to miners.