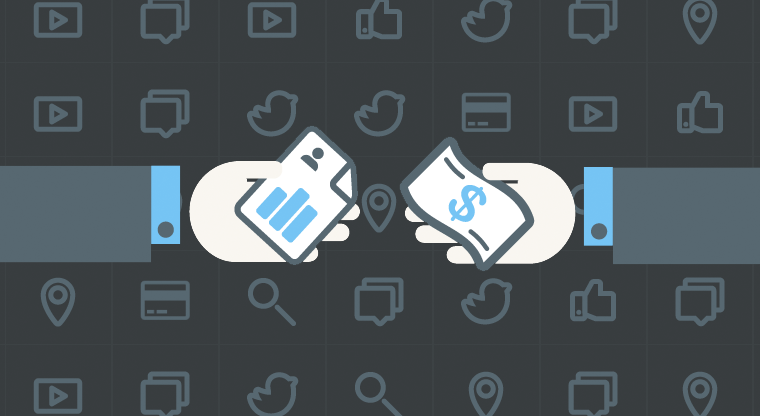 Super apps, super retailers and the battle for payments

Five years ago, JP Morgan announced a deal to incorporate Chase Pay into the Starbucks SBUX -0.7% mobile app for payments at more than 7,500 Starbucks locations. As I noted at the time, integrating a new payment mechanism into physical stores is a hassle. Point-of-sale (POS) systems need upgrading, staff need training, deals need making. But adding a new payment mechanism into a retailer’s app is, by comparison, trivial. Hence I thought that new payment mechanisms (eg, direct from account instant payments, deferred payments and so on) would have an advantage in that world and that retailers would use the opportunity to expand the range of payment options in a less expensive and more controllable way. This was hardly a wild guess, since at the same time I could already see that early experiments from major retailers were bringing together payments, loyalty, personalised offers and other services into their apps.

The conclusion that I drew, at the time, was that I thought that retailer apps had an advantage over bank wallets that offered nothing more than payments.

I also wondered if retailers would want to hand over their customers’ experiences to “super apps”. Indeed, as I wrote here in Forbes more recently, my assumption was that retailers were going to push consumers away from traditional payments at POS and move them toward payments inside their own apps, apps that they would use to deliver better customer services. Or, in the bumper-sticker version, “we’re going from check-out to check-in”. 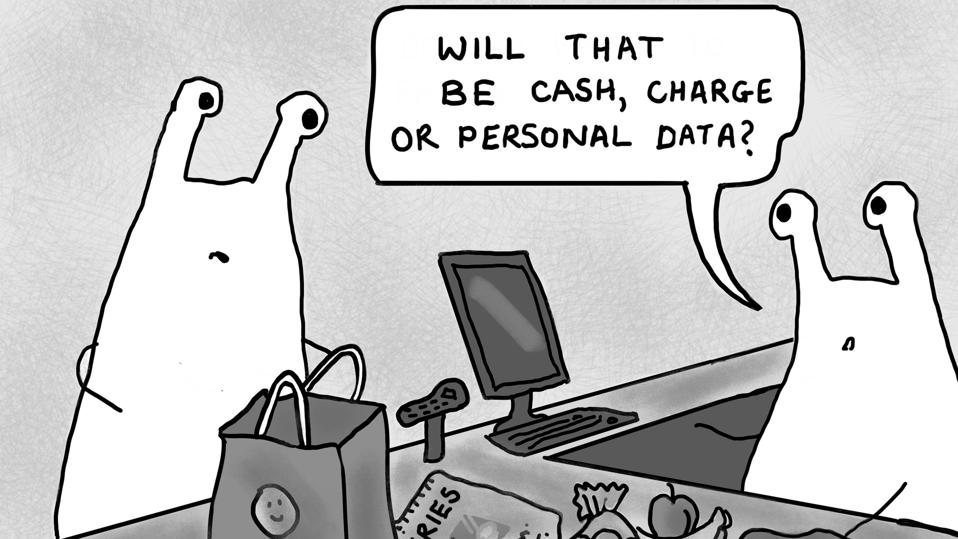 This movement has now been accelerated, as have a great many others, by the combination of pandemic and phone. Indeed, this particular payment trend has accelerated throughout the pandemic: in 2020 retailers saw a 36% increase in mobile app downloads and a 54% growth in in-app purchases during COVID. Now both super apps and retailer apps are looking to exploit new opportunities in the post-pandemic payments world. As The Economist just noted in fact (26th March 2021), the Techfins are throwing resources into payments at the same time that retailers including Walmart WMT +1.1% and Target TGT -1.4% are building out their own wallets.

PayPal PYPL -2.2%, meanwhile, is steadily building out its own potential “super app” while Square’s SQ -3% Cash app builds out a variety of financial services. And behind them there are a gaggle of players that can offer financial services to extend retailers offerings. These guys are in a good position, frankly, because one of the key lessons from Asia is that super apps need to own their users’ wallets. But super apps are not only about the wallets and the payments: they are about the consumer’s identity. The “Connect with PayPal” service talks about providing a “commerce identity”, which I think is a good way to think about the key element of competition in a space in which the super apps must find ways to make their partners successful. Taking away the aggravation and errors of identification and authentication is certainly one way to do that and, as I frequently observe, almost everything in my physical wallet is about identity not payments.

Europe lacks a super app along the lines of China’s Alipay, so the main focus for retailers who want to integrate payments outside of the existing card networks is a combination of open banking and instant payments. Indeed, as I write, BNP Paribas (just to pick one example) has announced that it will provide instant account-to-account payments for EU merchants. I think that the use of new open banking-enabled services, and in particular the implementation of Request-to-Pay (R2P) and Variable Recurring Payments (VRP) services, will give retailers a tool kit to develop cost-effective and efficient payment models.

In essence, R2P has the merchant send a bill to the consumer’s phone and the consumer will authorise the payment by entering a PIN or a thumbprint or whatever and then the payment is instructed. In VRP, the merchant requests a payment from a payment provider that the consumer has already authorised. Typically, we will find R2P being built into apps for plumbers and market traders, VRP being added to the toolkit of utilities and big merchants with loyalty schemes. In both cases, the fact that the payer and the payee are identified, authenticated and authorised using modern cryptography in secure environments means that these payments will be cheaper than traditional card payments that price in fraud and a variety of guarantees.

What the super apps want most of all is, of course, the consumer data that is the catalyst for value-adding. The lifetime value of their users is much greater than that of social media apps because they have access to a much wider data set: not only payments, but travel, health, hobbies and who knows what else. I don’t expect the social media companies to take this lying down, of course. Surely Facebook’s Novi wallet is being developed by people who understand all of these dynamics perfectly well, and the advent of digital currency, whether from Facebook’s friends at Diem or from Visa’s V +0.5% friends at Circle (Visa today announced that they will be experimenting with the USDC “stablecoin”), is going to shake up quite a few strategies across the retail and payments interfaces.

I’m not smart enough to know whether the super app strategy (i.e. the third-party wallet using a variety of banking-as-a-service players) will win out over the open banking orchestration strategy (i.e. the retailers using a variety of banking-as-a-service players) but I stand by my original assessment that unless the banks do something radical with their wallets, they can’t compete. As to what that radical strategy might be, I wonder if there is still an opportunity for a “bank identity” in the mass market?

If banks were to monetise their investments in know-your-customer (KYC) systems and authentication platforms to create a strong “finance identity”, to become trusted attribute providers across physical and virtual worlds, then they might have a strong case to remain party to consumer transactions of all kinds, even when they are not providing the payments themselves. Without this strong anchor, I can see both super apps and retailer wallets leaving bank wallets behind.

So, where are we now? Well, I think we can see this race beginning to pan out, because after some $100m of investment, JP Morgan has thrown in the towel and killed off its Chase Pay bank not-very-super app, advising customers instead to use “their preferred merchant apps or PayPal”.

This article has been published from the source link without modifications to the text. Only the headline has been changed.
Source link
Facebook
Twitter
Pinterest
WhatsApp
Linkedin
ReddIt
Email
Tumblr
Telegram
Mix
VK
Previous articleAWS uses ML to observe Anomalies
Next articleBanks Surges on Archegos Sell-Off