Can location data from smartphones help slow the coronavirus? 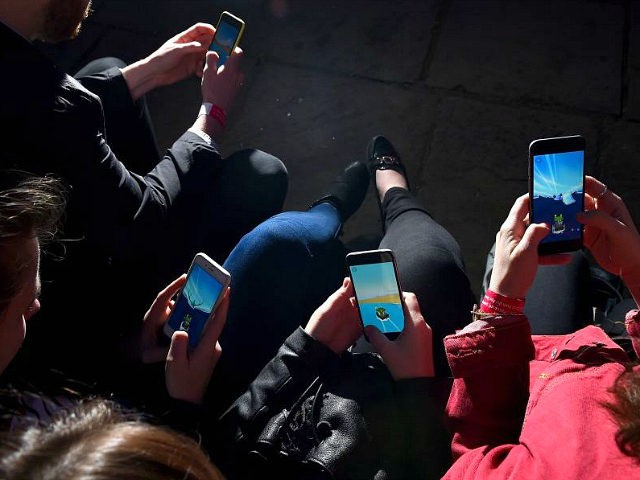 It’s emerging as one of the more promising — and potentially controversial — ideas to slow the spread of the coronavirus: collecting smartphone data to track where people have gone and who they’ve crossed paths with.

The White House has discussed the notion, and several companies are reportedly in talks with the Trump administration to share aggregated user data. Researchers in the U.K. are working on one such app, and a team led by researchers at the Massachusetts Institute of Technology is building another, with an eye toward protecting user privacy. China and South Korea developed their own smartphone surveillance systems to try to clamp down on their own outbreaks, though their approaches likely wouldn’t be palatable in countries with greater expectations of privacy.

Then there’s Facebook, which collects data from its users around the world who opt in to sharing their location when using its smartphone app. Facebook does not share this information with governments. But in recent weeks, the social media giant has been sharing these data — in aggregated and anonymized form — with academic and nonprofit researchers analyzing the spread of the coronavirus.

Among the universities where Covid-19 researchers are harnessing Facebook’s data: the Harvard T.H. Chan School of Public Health, National Tsing Hua University in Taiwan, University of Pavia in Italy, and the London School of Hygiene and Tropical Medicine.

The idea is to study where people move and how often they encounter each other, in the hope of better understanding the virus’ spread — and which places are likely to soon see a spike in cases.

For example, a researcher might use Facebook’s tool to estimate the probability that residents of Prince George’s County, Md., and Washington, D.C. — a popular commuting route — will encounter each other. Researchers can also rank the communities with which, say, Prince George’s County residents are most likely to come into contact.

Facebook’s data offers researchers a significant advantage compared to many traditional transportation datasets, the most readily accessible of which measure connectivity between states and countries. Datasets like Facebook’s that reflect movement between — or even within — counties are rarer.

In addition to the user location data, the Disease Prevention Maps tool also pulls in other data from other non-Facebook sources, including modeled census data and satellite imagery. Facebook is sharing the data with academics under a license and at no charge.

Facebook has not disclosed how many of its 2.5 billion users share their location with the company on their smartphones. But the data is highly variable by country.

“Depending on where you are in the world, it can either be a very representative sample — probably rather representative for a place like California — but not so representative if you’re trying to look at the spread of something like Ebola in the DRC, where we probably have very few people with smartphones using Facebook with location history enabled,” McGorman said.

Role of Big Data and Analytics in Higher Education