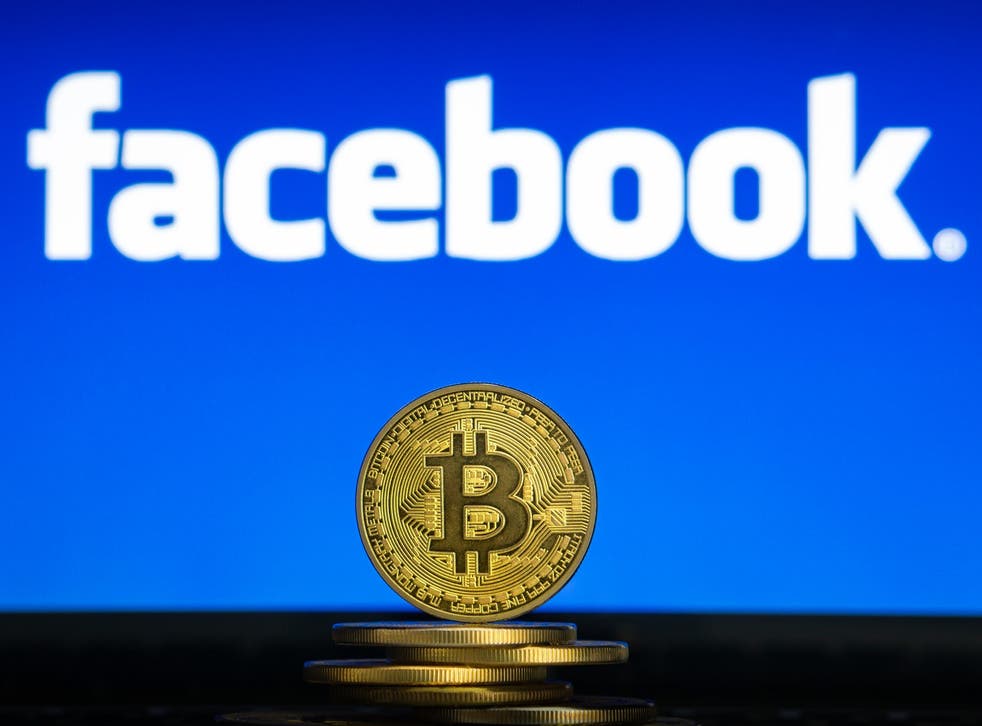 According to Asset Dash, Facebook was pushed to seventh place with a very fast 360% increase in asset value over the past year

The last few days have not been great for Facebook. After the crash of social media apps, along with WhatsApp and Instagram, Mark Zuckerberg’s personal fortune was reduced by nearly $7 billion. And now, the platform has lost its position as the sixth most valuable asset after Bitcoin.

Bitcoin, which is currently almost synonymous with cryptocurrency, has left Facebook in terms of market cap. According to Asset Dash, Facebook was pushed to the seventh position with a very fast 360% increase in asset value over the past year. For the same period, Facebook only went up by 22 per cent.

The rise in Bitcoin prices is not at its all time high, which was recorded to be $64,000 in mid April 2021. However, its current market capitalization has placed it ahead of big names such as Tesla and JP Morgan, the list shows.

The rise in Bitcoin values came after a dry spell caused by China`s decision to ban cryptocurrency and regulatory complications and tax reporting requirements in other countries.

And, Bitcoin is no stranger to great performance. Bitcoin has been one of the best performing assets of the last decade. Now, by removing Facebook from its place in 2021, it seems that Bitcoin is also on the right track for the decade.

Facebook, on the other hand, saw a 5% drop in value Monday after three of the company’s apps suffered a lag of more than six hours.