Baidu seeks to collaborate on AI with Indian Institutes 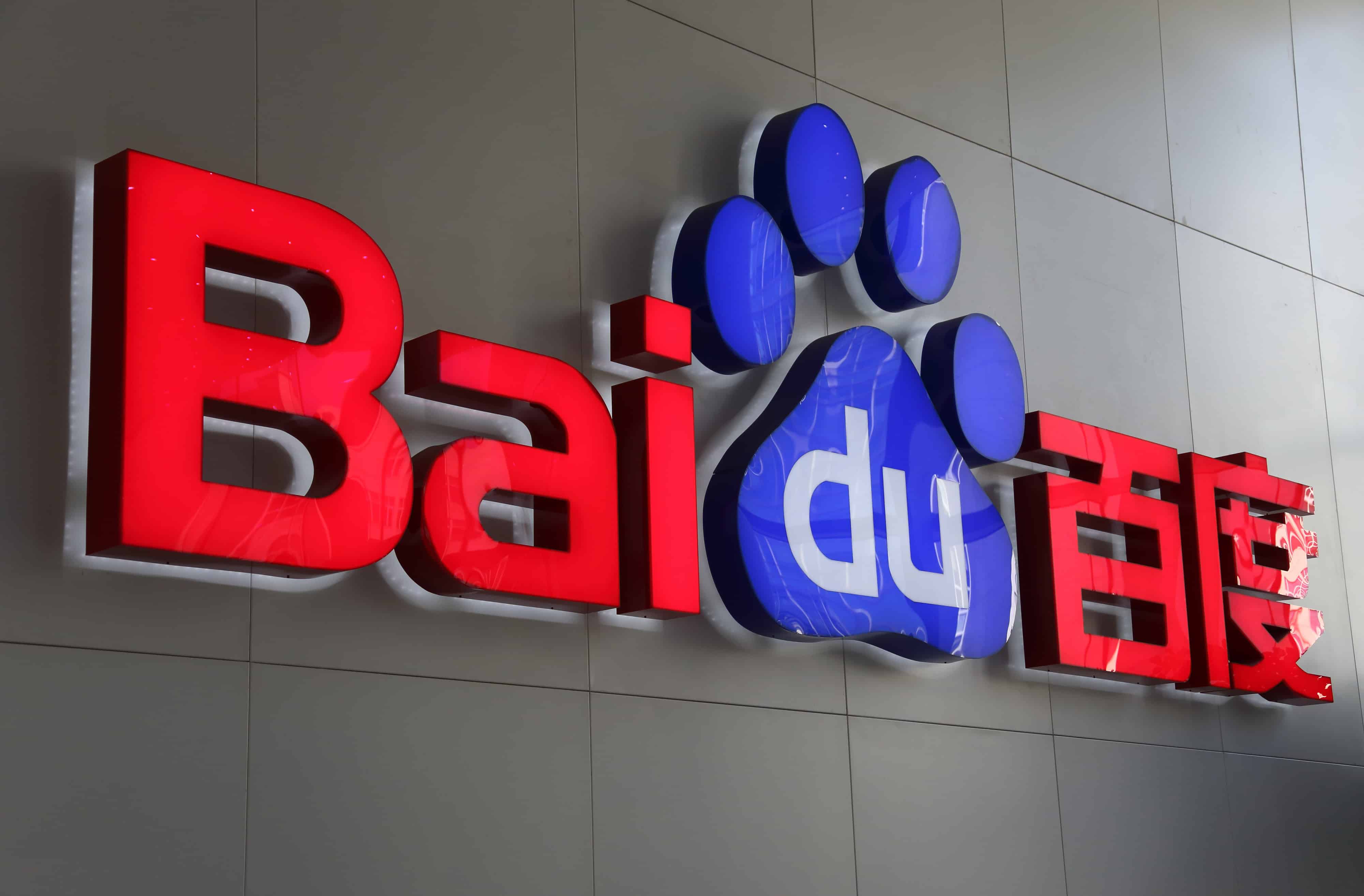 Chinese search engine giant Baidu is looking to work with Indian institutes as the company looks for local expertise in AI. As India is the second-largest home in terms of the internet user base, with nearly 12 percent in the world, Baidu Co-Founder, CEO and Chairman Robin Li is seeing the country as an opportunity for areas such as artificial intelligence.

On his first-ever visit to India, Robin talked here at IIT Madras Tech Fest, Shaastra 2020, titled Innovation in the Age of Artificial Intelligence (AI). He said the company is looking to work with Indian institutions in the future to make a better world through innovation. India is one of the fastest-growing smartphone markets in the world, and a very large developing country, right next to China. Both countries have been growing at a fast pace in the last few decades. And for the next decade, we will be more optimistic, Robin noted.

Headquartered in China, Baidu has also a presence in Japan, Thailand, and Egypt. Since its inception in 2000, Robin has led the company to be China’s largest search engine with over 70 percent market share. With innovations like Box Computing, Baidu’s Open Data and Open App Platform, Robin has considerably advanced the theoretical framework of China’s Internet sciences, driving Baidu to be the frontrunner of the country’s Internet industry.

Now with AI, the company is trying hard to diversify into this emerging space. “Once we transform the search into a different product, we will be ready to launch that internationally,” Robin said. Baidu is currently competing with Alibaba and Tencent in China. They are rapidly advancing their AI capabilities, challenging US tech leaders like Google and Amazon. Considering reports, China is among the four countries worldwide, alongside the US, Russia and South Korea, that possesses its own core search engine technology.

As AI is transforming the way of industries do business for higher efficiency, Li said that the previous decade was that of the Internet but the coming decade is that of the intelligent economy with new modes of human-machine interaction.

By taking instances of industries, such as the education sector, Robin stated that each student can have a personal assistant and in the pharma industry, organizations can expedite the pace of drug development with startups that already doing this. AI is also transforming transportation by reducing traffic delays by 20-30 percent. “When everything about you can be digitised, computers can learn all about you, creating a digital copy of anyone,” he said.

Last year, Baidu faced its first loss since going public almost 15 years ago, as the company saw its ad business hit by a slowing domestic economy.