Asia On Top For Blockchain Universities 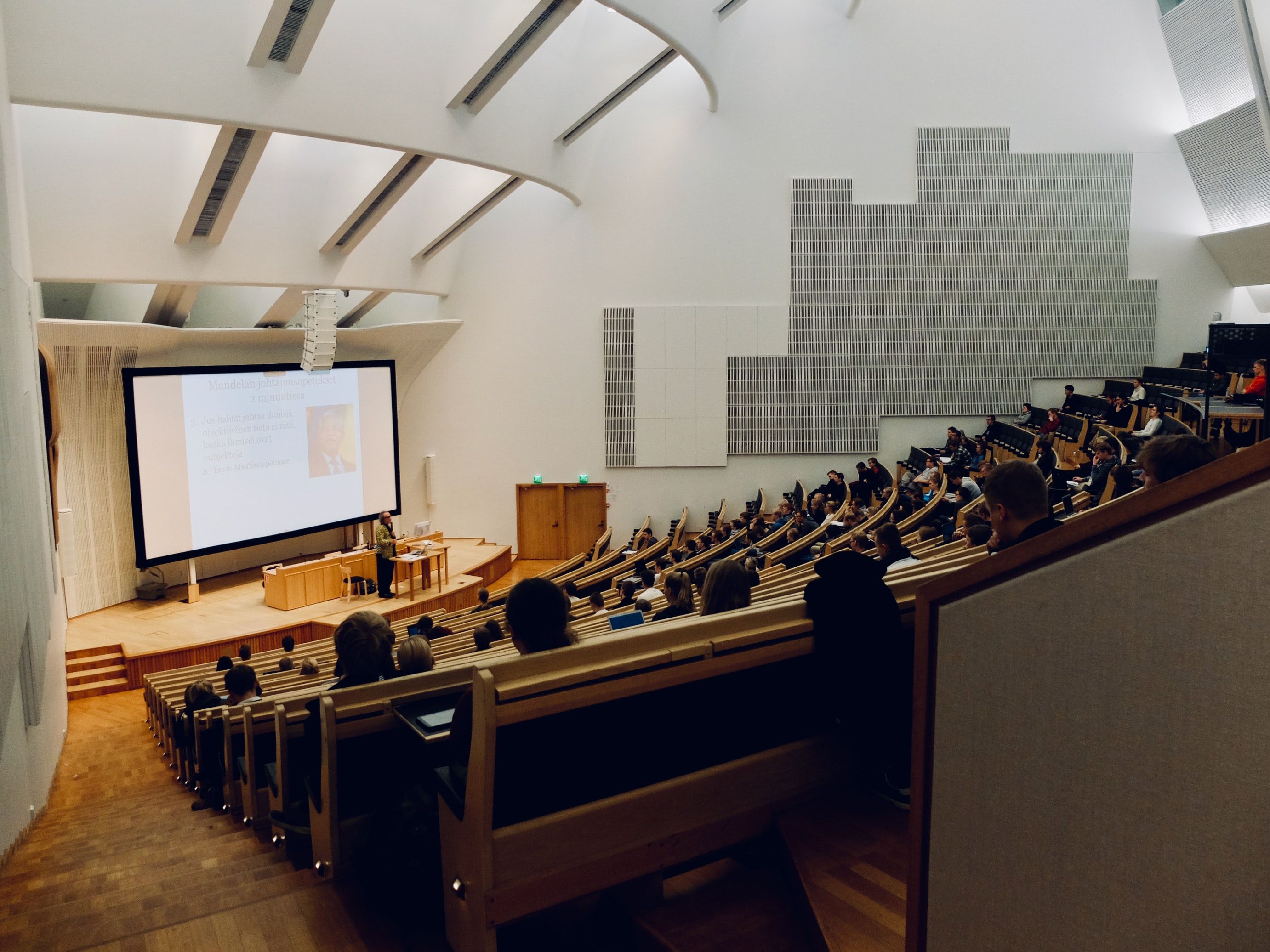 CoinDesk released this year’s ranking for the best universities for Blockchain. While Asian schools dominate the list, European universities are increasing their position. The National University of Singapore took the top spot, followed by the Royal Melbourne Institute of Technology, Berkeley, University of Zurich and cryptocurrency exchange MIT

This year’s sample size has been expanded to include 230 international schools, compared to only US schools in last year’s ranking. The ranking includes fees, academic reputation, research results, campus blockchain offerings such as student clubs and research centers, courses and work results.

Three other Asian schools made the top 10: Hong Kong Polytechnic University, Tsinghua University and Chinese University of Hong Kong. Australia was represented by RMIT Melbourne, while European Universities Zurich, UCL and ETH Zurich made it into the rankings.

Among US schools, Berkeley finished third and MIT fifth, while last year’s second-place Cornell came in at 17, last year’s fourth place at Stanford was steady at 12 this year. Harvard dropped to 49 from fifth place last year.

The drop reflects the competition is tough this time around and that schools with a solid overall reputation don’t always perform best when it comes to blockchain, CoinDesk said.
On average, European universities scored the second highest, followed by US schools.

Check the full Top 50 ranking for `Top Universities for Blockchain 2021` below:

This is the second year CoinDesk has compiled these rankings and included 230 international schools compared to last year’s ranking of 46 US schools for the Top 30.

The study was led by Stanford and MIT researcher Reuben Youngblom and CoinDesk’s Joe Lautzenhiser, who looked at publicly available sources, including course catalogues, program prospectuses, social media channels, club web page the Clarivate Web of Science, and devised an online survey where academics, students and stakeholders could rate the offerings at their schools and their competitors.

This year’s ranking also considered the varying cost of university education and introduced a metric that compares unsubsidized tuition costs against the average cost of living in the region of the school’s location.